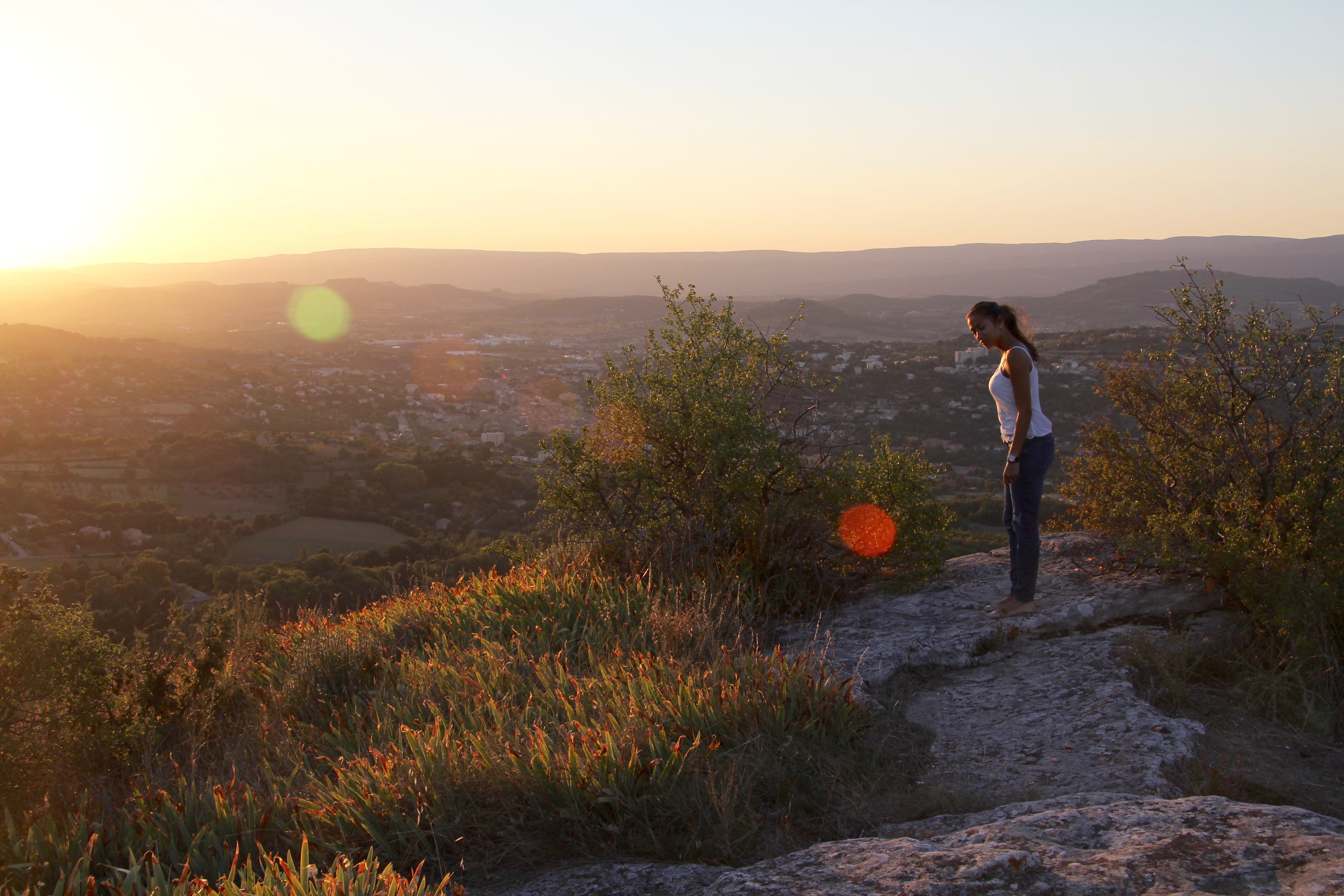 Hello everyone! I hope you all had a great weekend. In Austria, sun’s finally showed up – it’s been so cold for many days. There was a lot going on this week, I was celebrating my birthday with friends and family and today, I did some cooking – cause it’s Mother’s Day. 🙂 But now the stress is over. Btw: Do you already know where you’re headed in summer? If so, where will you be travelling to? I have a few villages that I would like to talk about in the following weeks, because I worked in the Provence during the summer holidays. I spent two months there working in a hotel and stayed in a staff house with 30 colleagues with whom I visited several villages in the area which I think could be also very interesting for you guys.

My boyfriend came to the Provence when my season ended. We had planned to drive through the Provence towards Côte d’Azure and then take a ferry to Corsica. But the first two days I wanted to show him my favorite villages – Saignon being on the top of my list. I planned on doing a little picnic on a plattform in Saignon, so we passed by a local market and bought a Baguette, some cheese, sausages and fruits. Like every other village in Provence, Saignon is very small. You can visit this pretty place in the morning, but if you don’t mind the heat you can also come to have lunch or dinner. In September, it can get pretty cold at night, so always bring warmer clothes to put on.

In the following weeks I’ll be posting more entrees of France (Provence, Côte d’Azure and Corsica), so stay tuned 🙂

Have a nice week you guys! 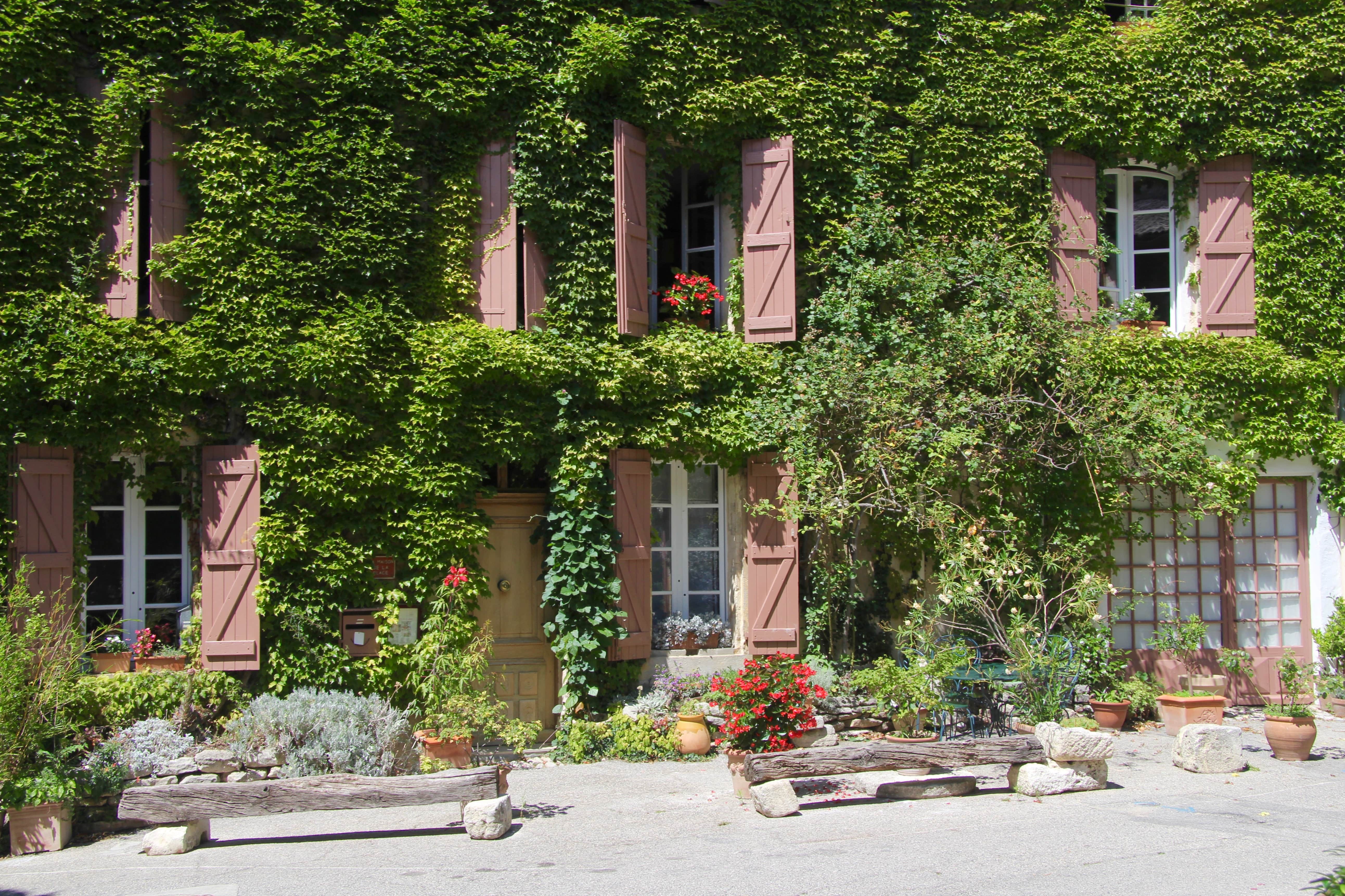 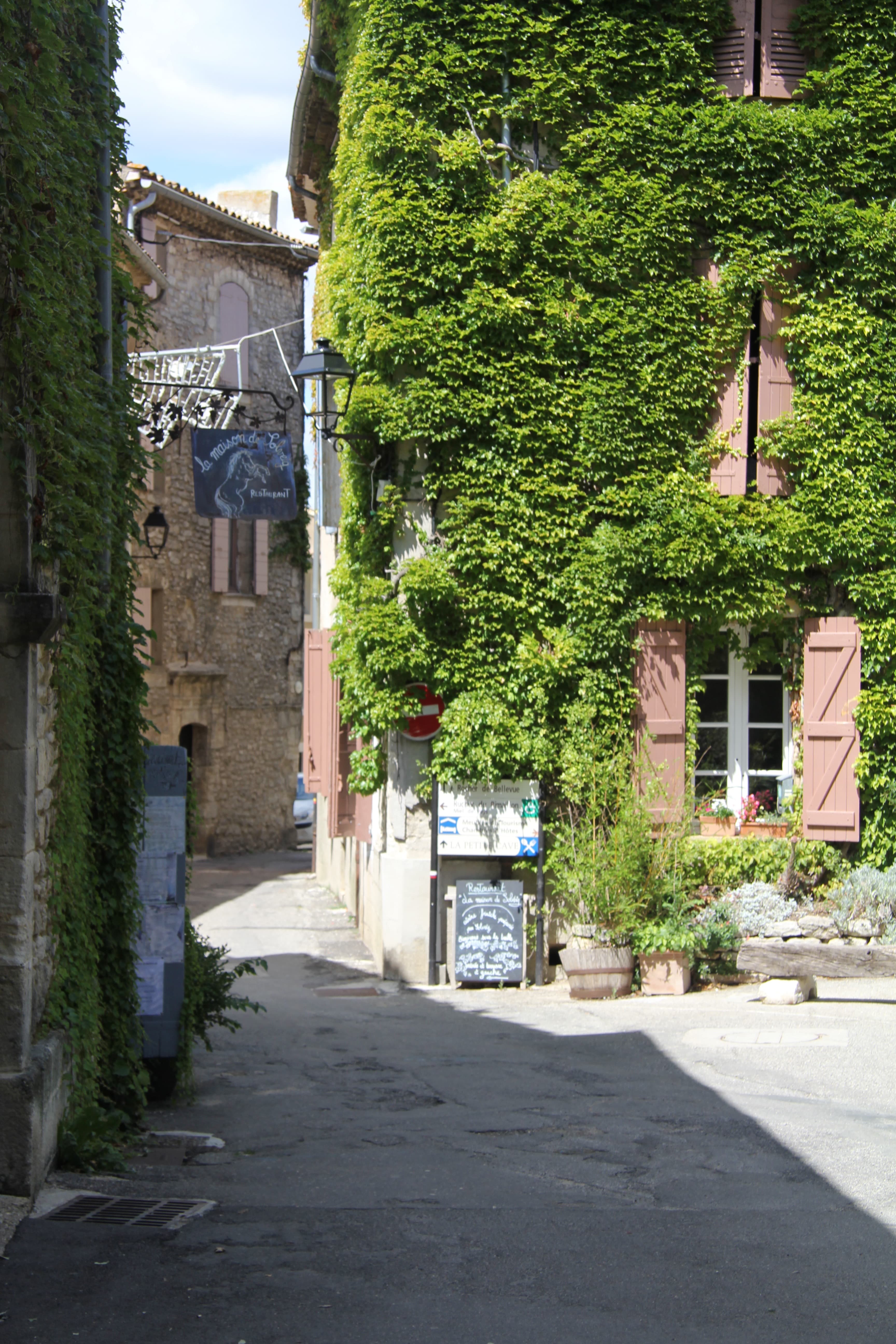 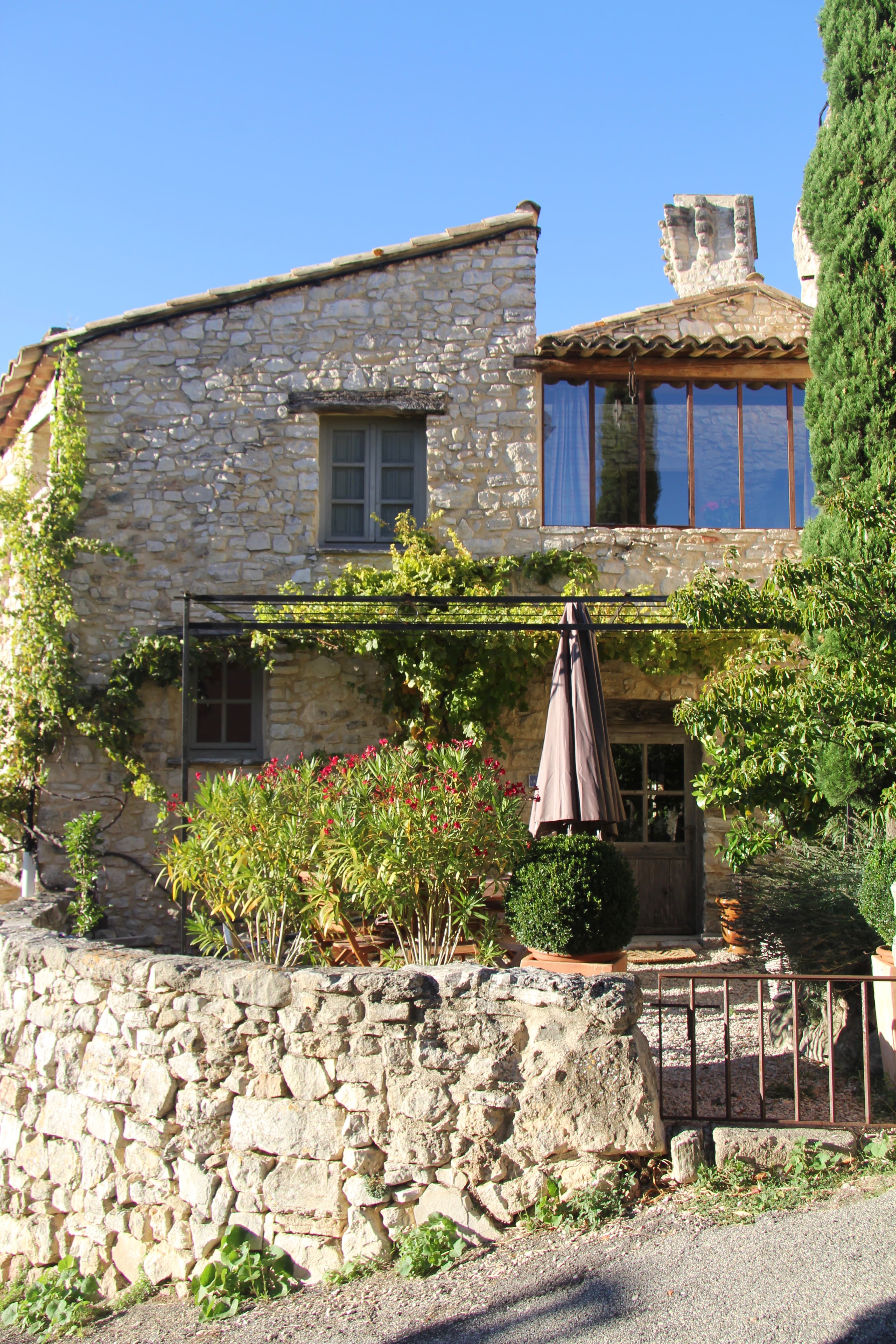 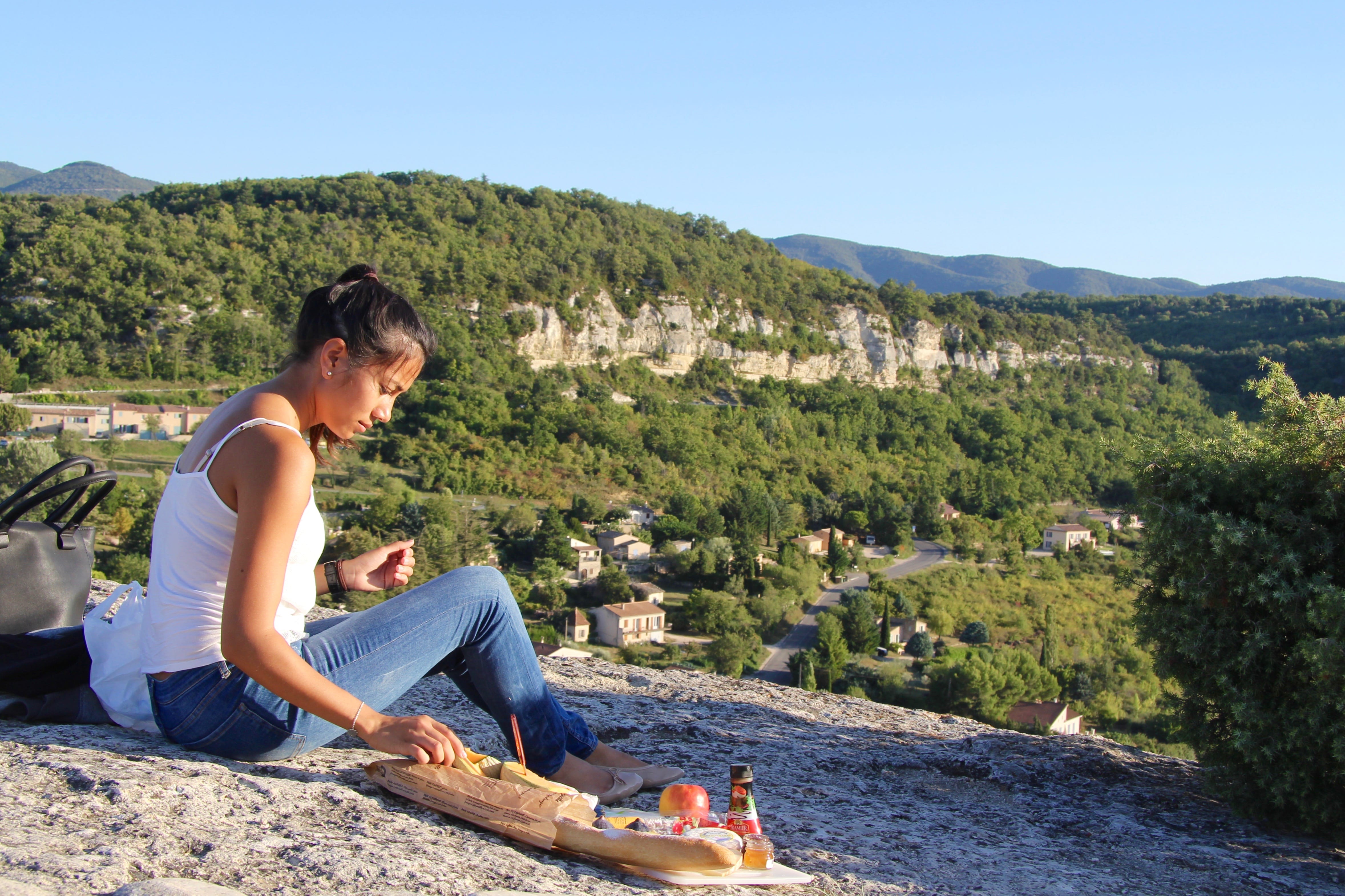 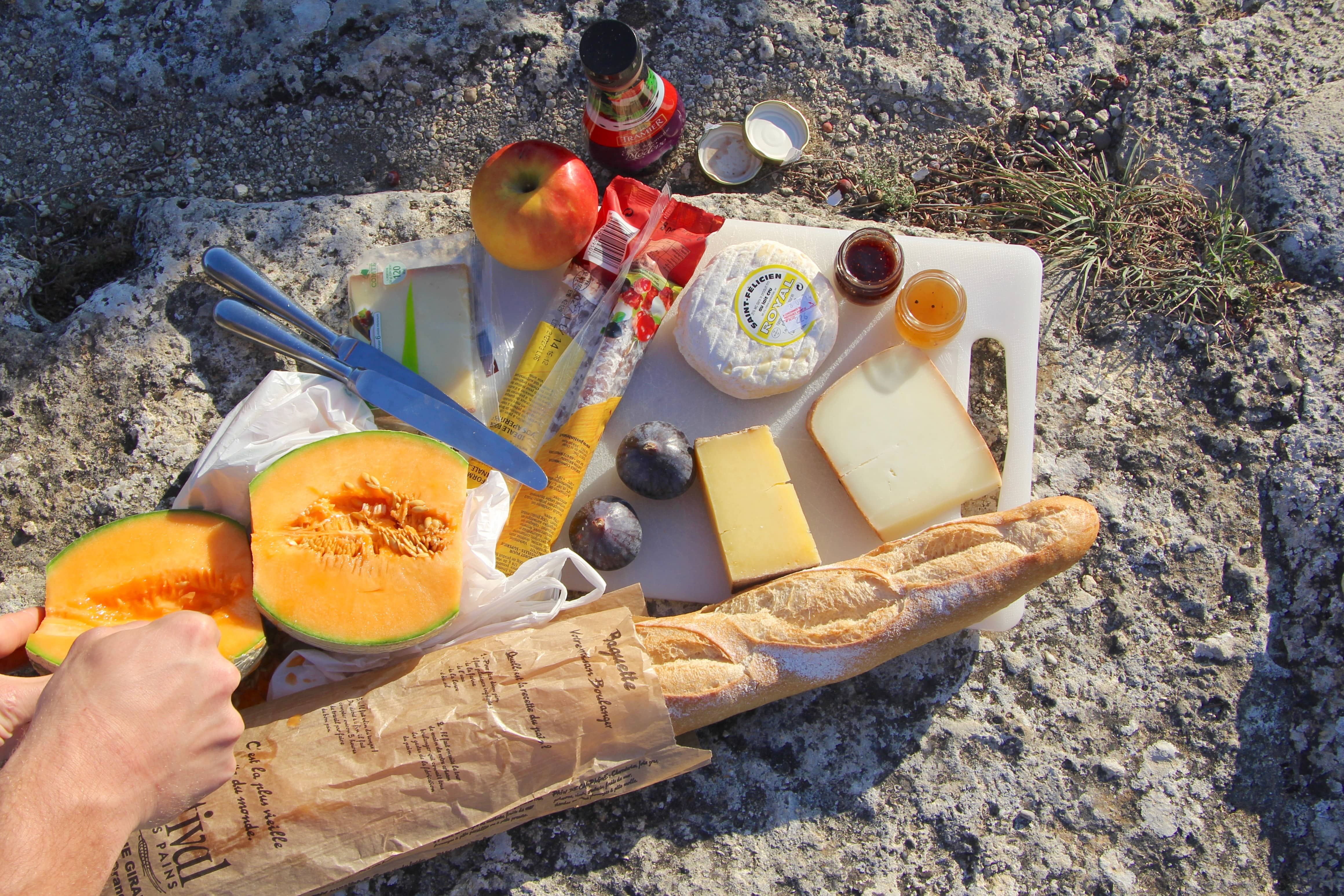 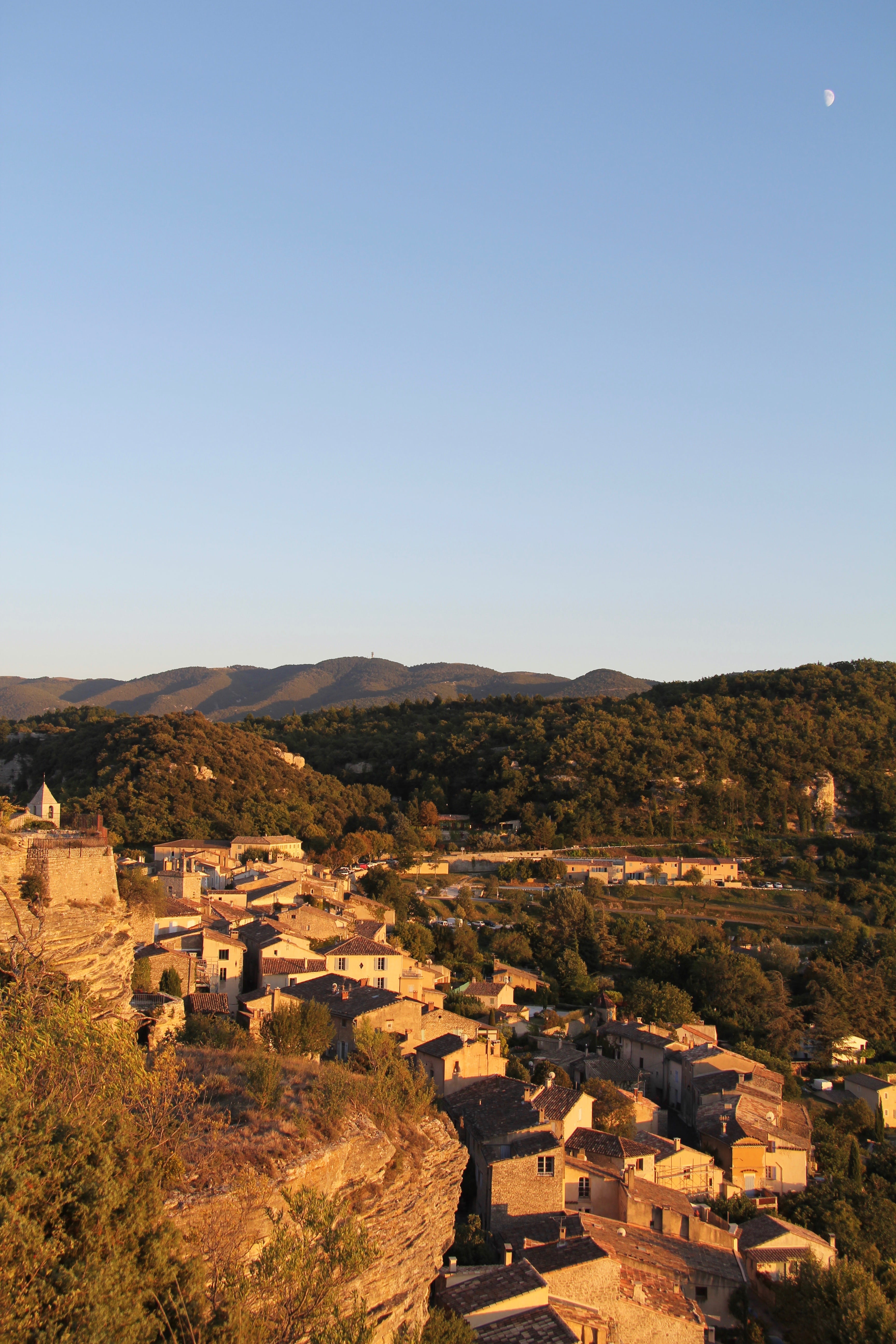 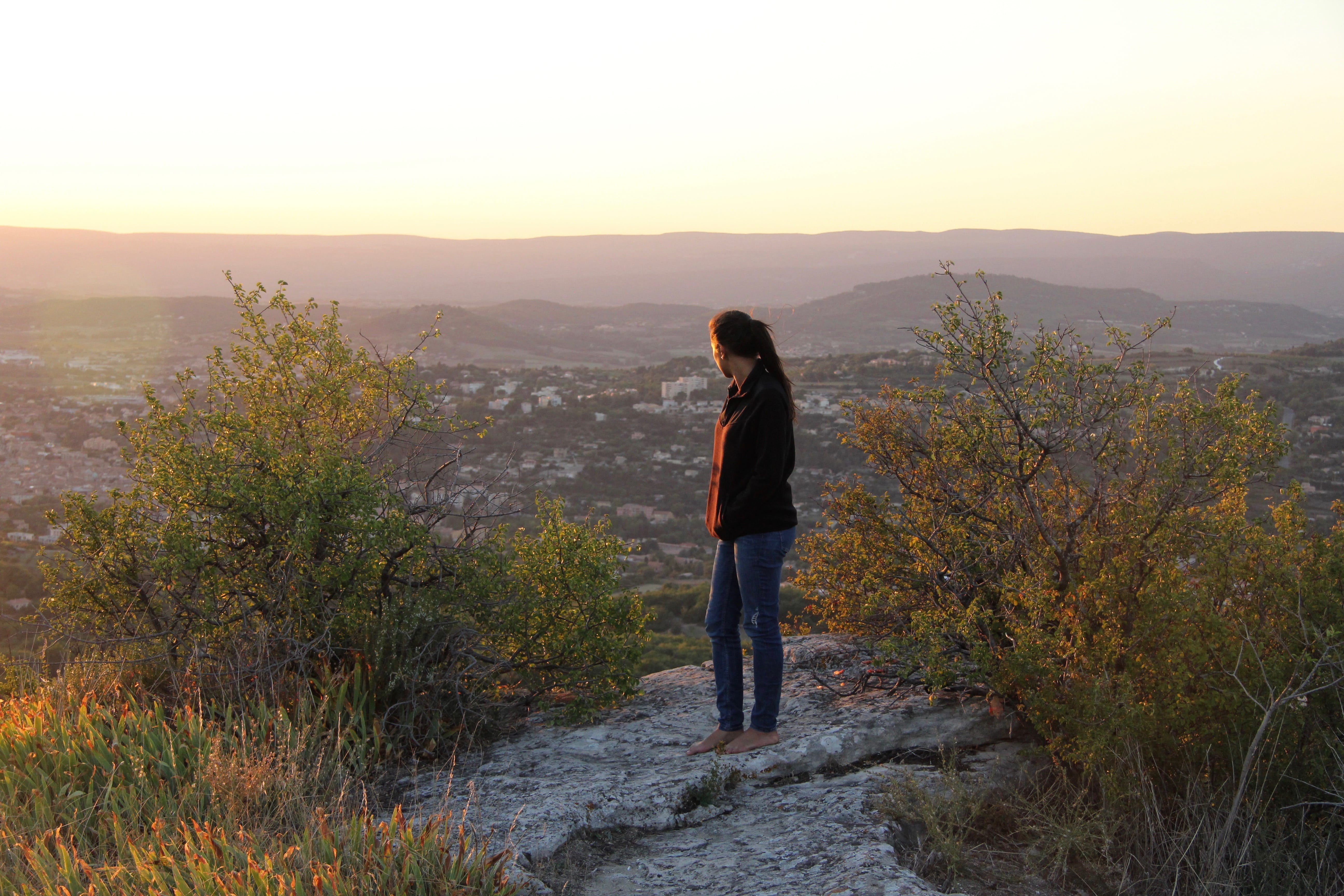 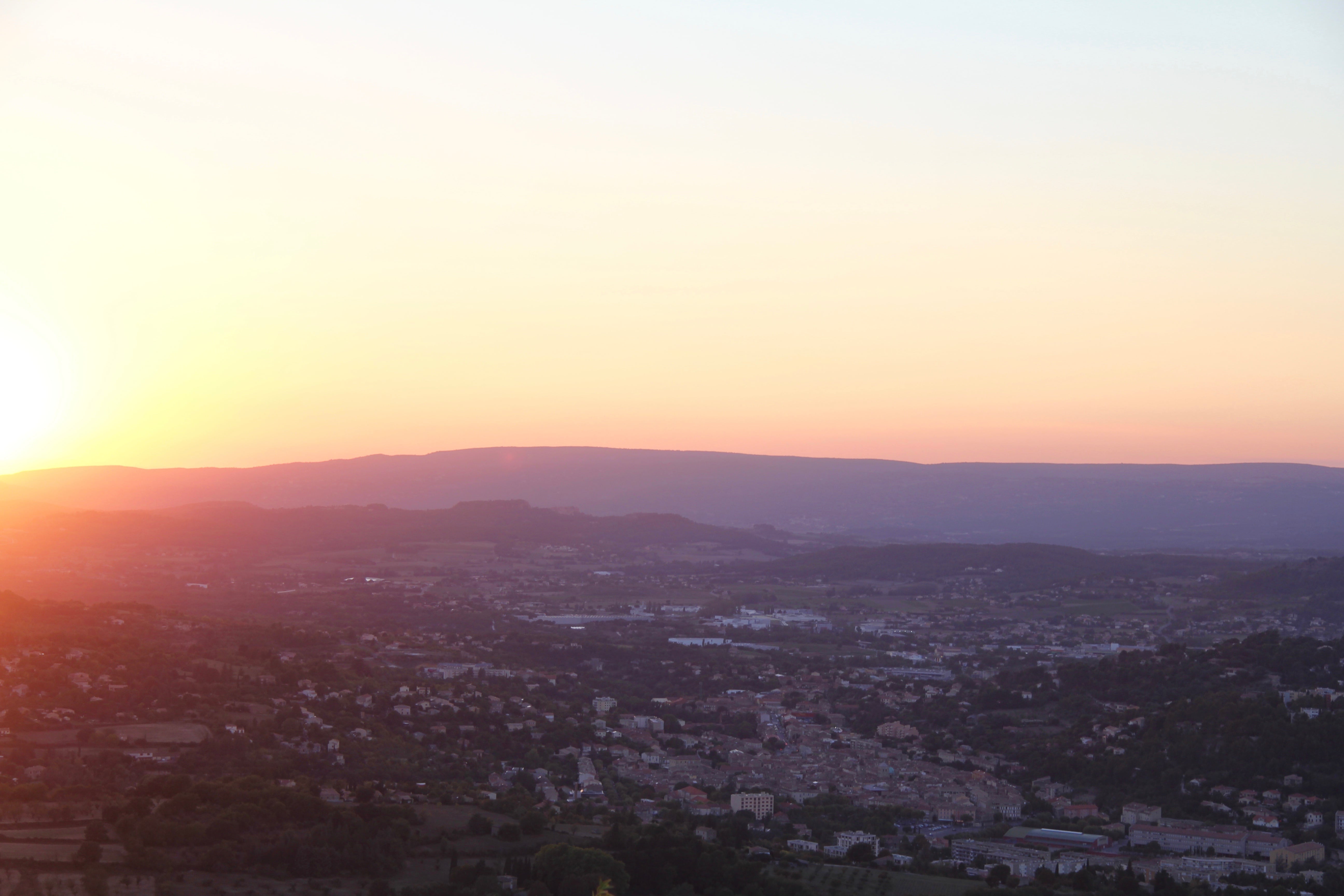